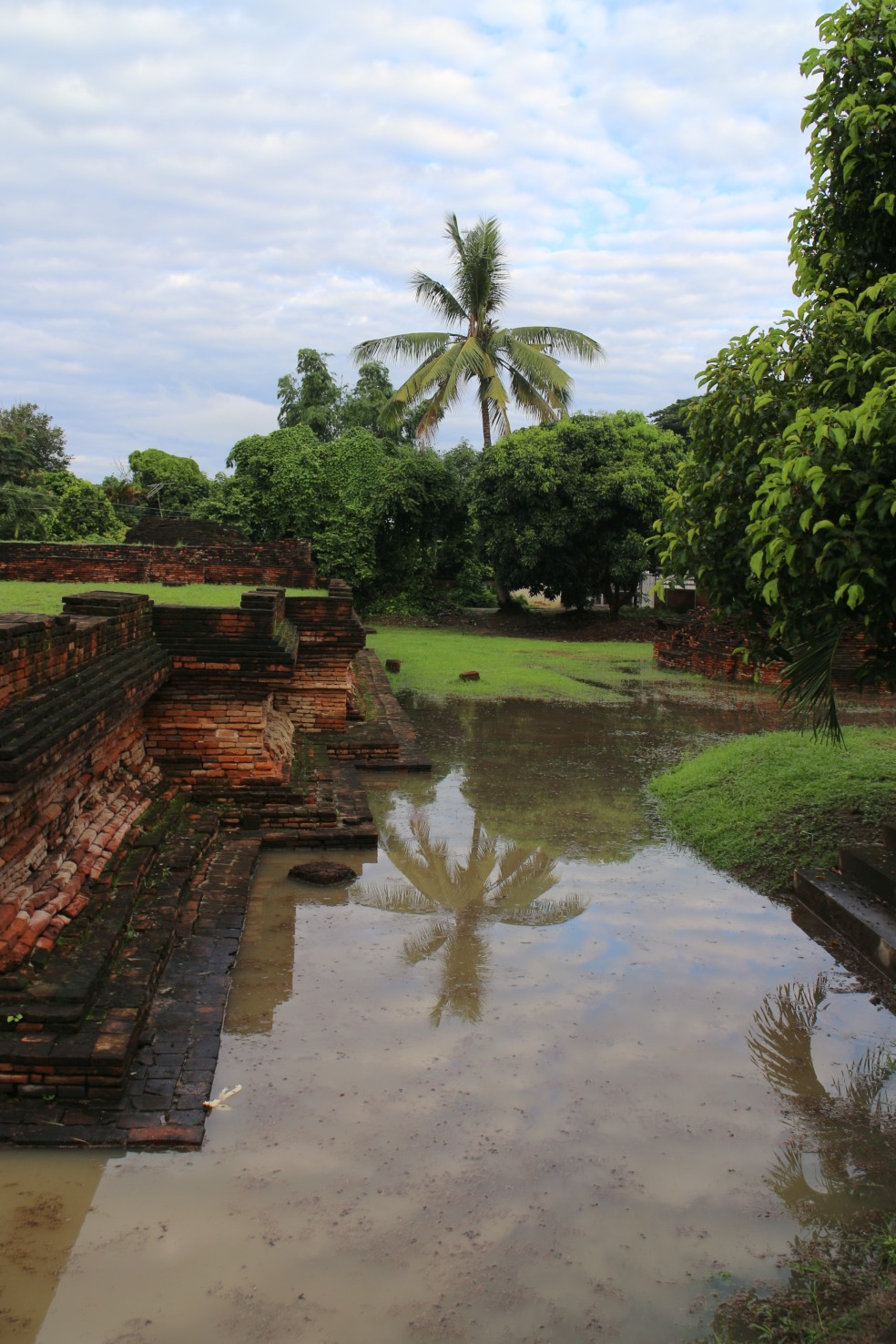 Many of the Agent Orange victims of our war effort in Laos and Vietnam are still alive. They are still hideously malformed, requiring constant care from family members. We have never apologized, much less sought to make things right. We have never offered to pay reparations of any kind.

When you search the Internet for Agent Orange Victims, you come up with posts about our soldiers who were injured dumping Agent Orange on Vietnamese and Laotian civilians, and the forests and farmland in which they lived. Many people ask for compensation to be paid to our soldiers, but nobody is suggesting we pay the people on whom we dumped this toxic chemical.

Nor has anyone suggested that the stockholders of Dow Chemical or Monsanto (now Bayer) ante up. That was a long time ago, and even though we were embroiled in an undeclared war, those unfortunate people were “the enemy.”

Speaking of undeclared wars, the conflict in Korea was also such an affair “a United Nations police action” enforced by the country who gave the world napalm. We dumped plenty of the sticky, jellied gasoline on North Korea, and night-time bombing runs by Curtis Le May’s newly formed Air Force burned millions of civilians to a crisp as they slept.

Neither the Korean or Vietnam Wars accomplished what they intended. After hostilities ceased, the borders remained as they were at the start. Millions dead, billions spent, and few lessons learned. 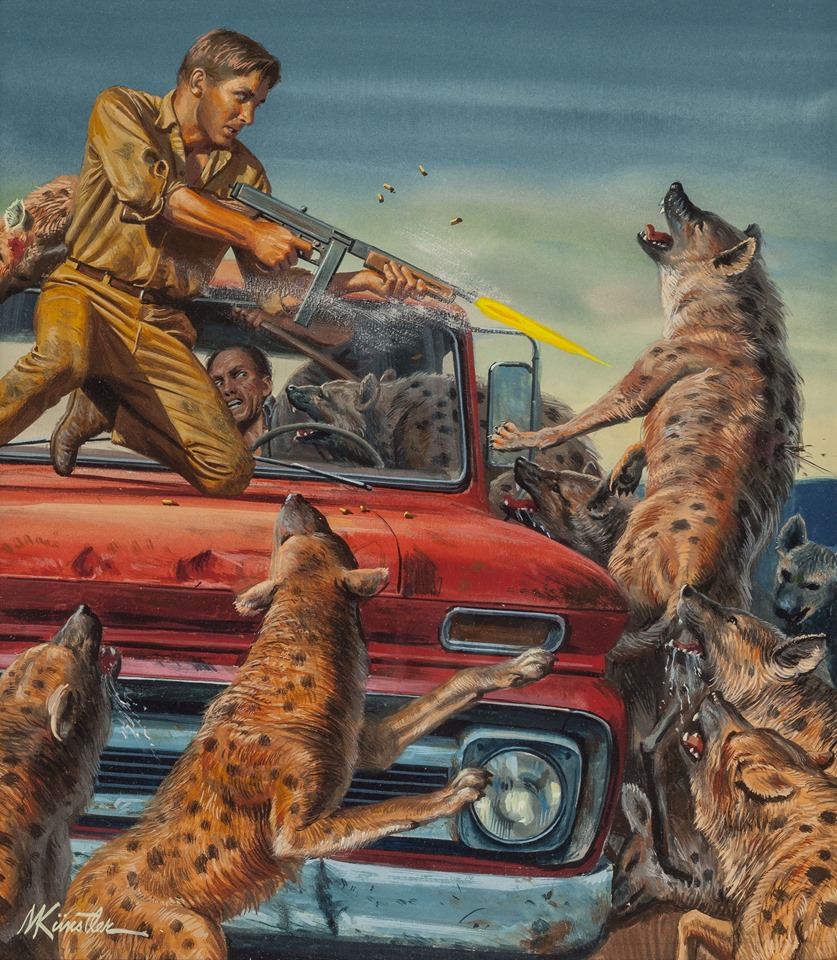 How lucky can one man get? I ask myself this occasionally, when I’m not actively focused on what I lack. How much time do I have left? There’s no way to know that, so I might as well act as if time were running out and I’d better hurry.

These are the ways I drive myself crazy. These questions and compulsions come from inside me, not from outside. The world isn’t insane, I am.

If you hang around people who seem content, either they really are or they’re hiding their inner turmoil. Maybe serial killers seem to have the Buddha nature. At least we’re sure they have the ability to create a plan of action and follow-through. Those are qualities I sorely lack.

And then there is the issue of codependency. I’m always worried what other people think of me, how they feel at this moment, and those worries preclude any chance I could champion my own interests. Again, serial killers suffer from none of that. They don’t care what their victims think or feel.

But I am lucky not to have been born a serial killer, nor to have become one along the bumpy road of life. Yes, things could be worse, much worse. For this I am grateful.

a few more pics from my rides in the hills

Maybe it was the fresh air and the puffy clouds, but what a beautiful setting! 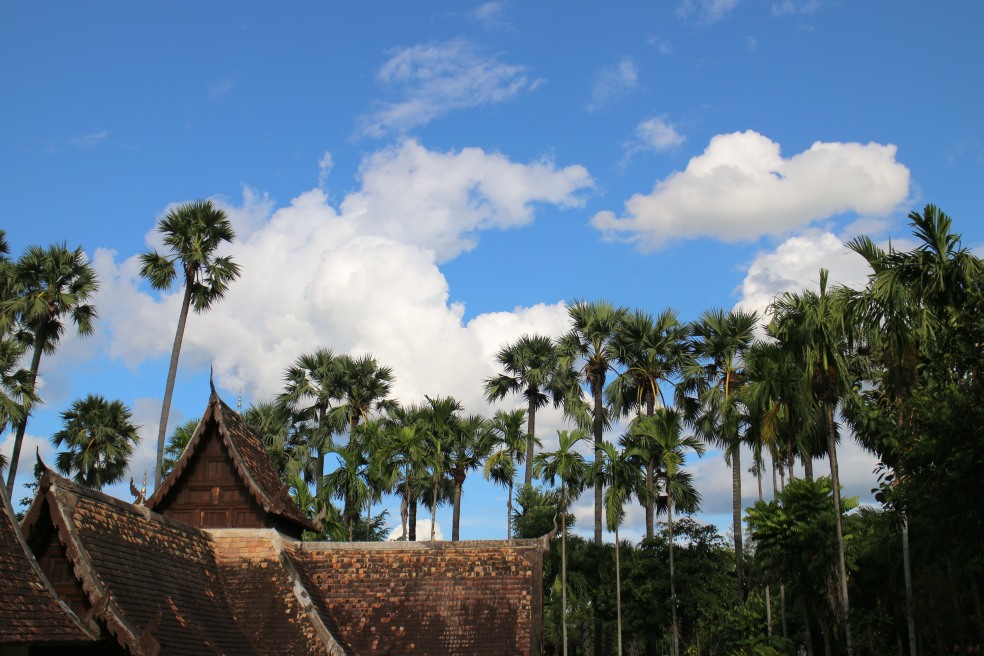 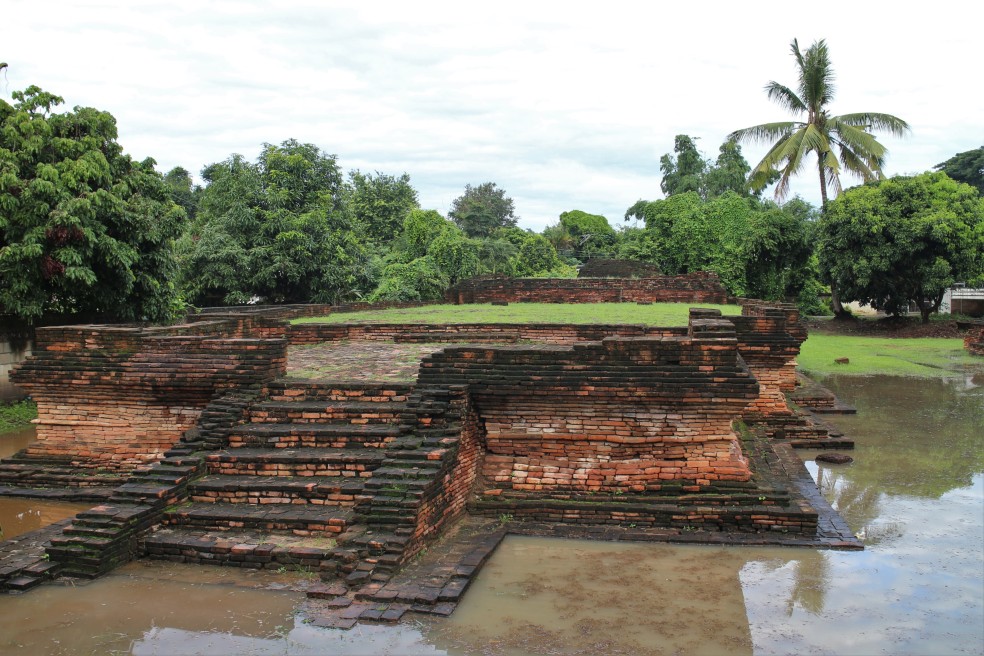