I’ve been living abroad for about five years now, and spent about a third of the year in various banana republics for a few years half a decade before that. I’ve come to the conclusion that contentment can strike you anywhere, but not under all circumstances. If you’re terrified about money, you won’t find peace of mind anywhere, anytime.

I’m an American economic refugee here in Thailand, living reasonably well in a place that never seems to amaze me with all the interesting options it offers a geezer such as me. Sure, there are plenty of expatriates who have more money than me, but I don’t waste much time envying them. I have enough money as it is. If an opportunity arose to make more, I might consider it, but not at the cost of jeopardizing what I already have.

I rent a large, four bedroom house with a garden for about what a medium… 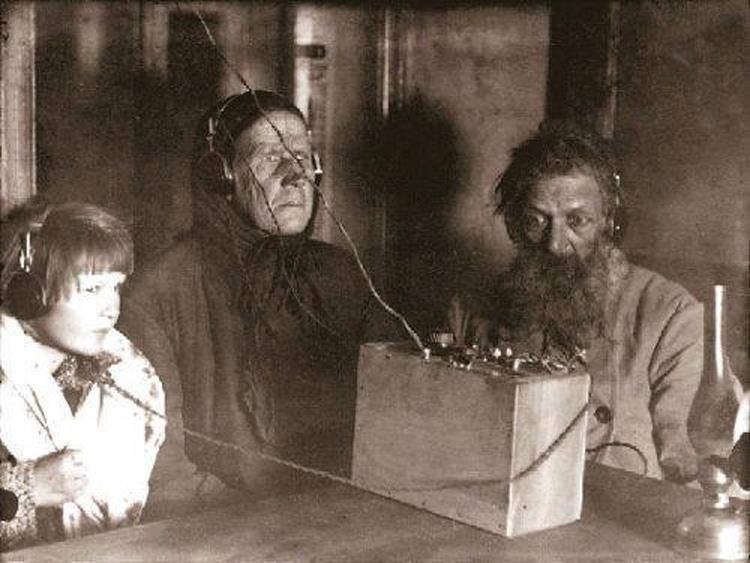 Now that anyone with the time and interest can command an audience on social media or via blogs, we are faced with an interesting phenomena. Many people who command large audiences don’t know what they’re talking about. I may well be one of them.

When I offer opinions on politics, or engage in ridiculing people I’ve never met, dissing nations I’ve never visited, and continue to spread rumors that I’ve only recently heard or read, I’m probably not making the world a better place. I’m just another noisemaker, a cricket sawing his legs together on a balmy night. But unlike the cricket, I may actually be doing harm by echoing (Facebook calls it “sharing”) the opinions of others.

Some things are true and others aren’t. There may be important differences that are too subtle to be made explicit in a catchy headline or alarming photo. Often, the gap between true and false is small enough so it doesn’t matter a whole lot, but at other times it might make all the difference in the world. It might result in nuclear war.

So maybe sharing my hastily acquired and sloppily reasoned opinions isn’t really a civic duty at all.

What do I really know about Putin or Trump? Israel and Palestine? Iran and Iraq? I met a guy from Syria once. He had me over to his house for tea. Does that make me an expert on Syria?

If  this shocking lack of expertise were confined to me, the problem could be quickly dealt with. Delete my Facebook and YouTube accounts. Erase this blog. But it’s not just about me, and in fact, I’m not even a major player. I’m just an retired guy with too much time on his hands and too many prejudices to be able to claim an open mind.

There is no gatekeeper anymore. Broadcasting has been supplanted by the Internet, and there’s no process for telling fact from fiction. Walter Cronkite was a newsman. I’m not. He had a staff of fact-checkers. I don’t. 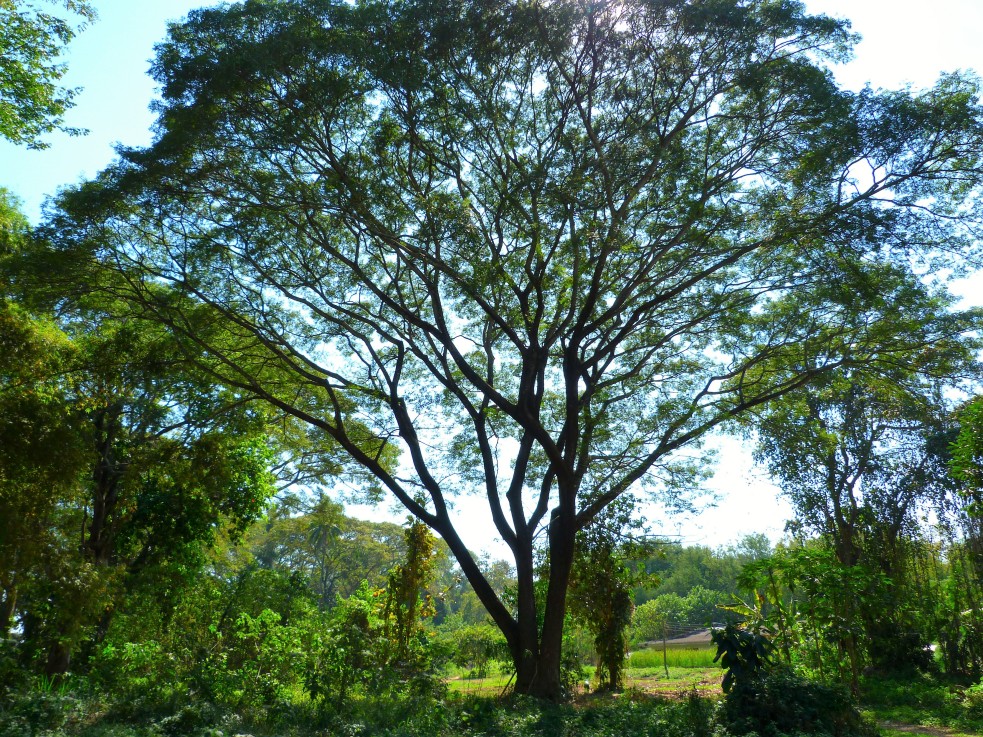 I was on my way to a funeral today at the leper colony near my home when I stopped to pick the flowers of Brugmansia, Angel’s Trumpet, a powerful hallucinogen. It contains scopolamine, among other psychoactive chemicals.

The hallucinogenic effects of Brugmansia were described in the journal Pathology as “terrifying rather than pleasurable”.[28] The author Christina Pratt, in An Encyclopedia of Shamanism, says that “Brugmansia induces a powerful trance with violent and unpleasant effects, sickening after effects, and at times temporary insanity”.[19] These hallucinations are often characterized by complete loss of awareness that one is hallucinating, disconnection from reality, and amnesia of the episode, such as one example reported in Psychiatry and Clinical Neuroscience of a young man who amputated his own penis and tongue after drinking only 1 cup of Brugmansia tea

In 1994 in Florida, 112 people were admitted to hospitals from ingesting Brugmansia.[31] The concentrations of alkaloids in…