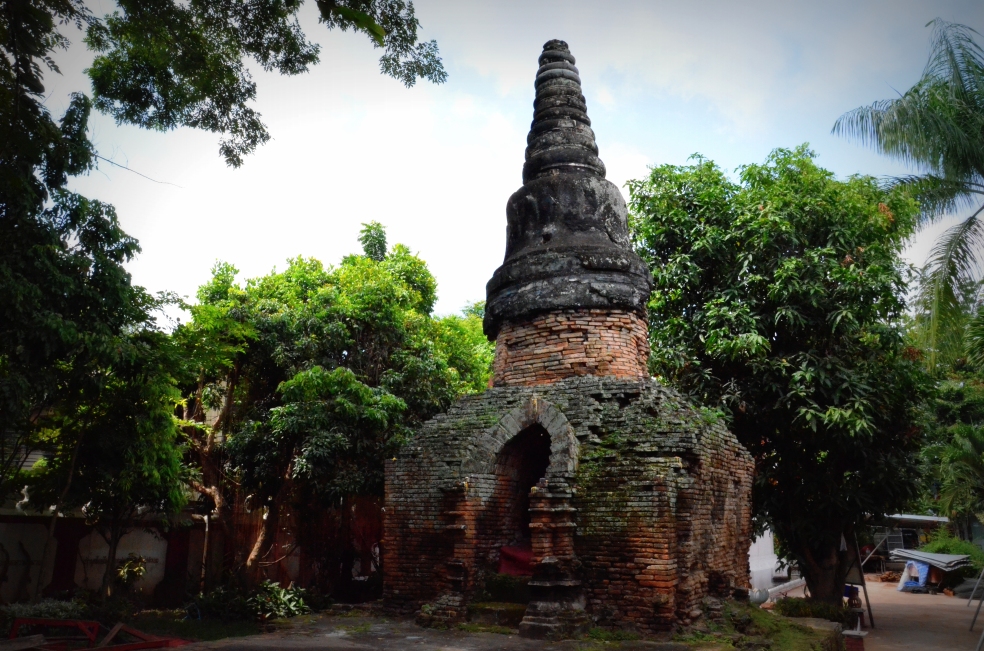 The expectation or demand that life be entertaining is a new phenomenon, one that has blossomed like an algae bloom in the last thirty years or so.  Just yesterday, I was receiving a massage in Chiang Mai, Thailand, and on either side of me lay people in their twenties, who spent their massages playing with their smart phones, furiously scrolling up and down, hoping to be distracted from this deeply pleasurable and therapeutic experience by catching sight of a photo of  cute puppy or a meal one of their friends just ate. Certainly, given the rate they were zipping through these posts they weren’t doing much real reading, nor could they be noticing their massage, the thing that they were paying for and was happening to them here and now.

Family life is more than a few good-looking actors sitting on couch trading witty comebacks. Romantic love is more than the titillation of a first kiss.  We all know that at least theoretically, but when faced with an opportunity to choose the real over the virtual, most of the time we leap for the illusion. This is why so many of our young people hope to enter the Entertainment Industry. Everyone is vaguely aware that there’s big money to be made there for simply goofing around and creating ghosts.

I enjoy a good movie as much as the next guy, but I only go to the cinema maybe once a month. My cell phone is the cheapest one available, and the cost of operating here in Thailand is absurdly cheap, about three dollars a month.  I make or receive about one call per day. Compared to most people, I spend more time in content creation, and because I don’t speak Thai and am much older than the target audience, there’s nothing for me to watch on Thai TV.