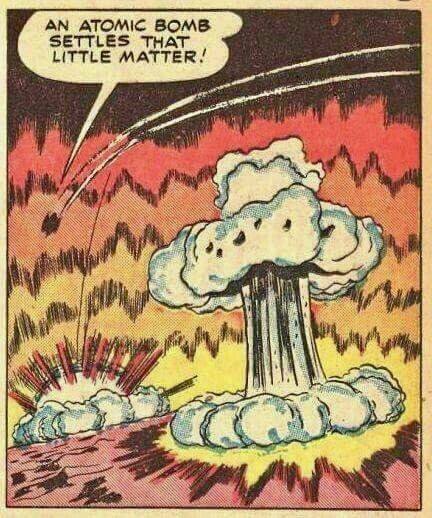 I live in Thailand, a country whose last government was abruptly dissolved by a military coup. The current prime minister is the general who led the coup. When he learned that tourists would find their travel insurance voided by staying in a country under military rule, he had the parliament filled with yes-men and members of the military, who quickly elected him prime minister. He promised elections would come as soon as possible, but that was four and a half years ago.

Is the United States a democracy? Hard to tell. How about Egypt, Iran, North Korea, Russia, Venezuela, Brazil. Guess it depends on whom you talk to. I would be more comfortable describing northern European countries as democracies than most African, Asian or Latin American countries. Money talks everywhere, but in some places it fairly screams.

The idea behind Democracy was a noble one. One person, one vote. Anybody could rise the top and be elected to high office. In the United States, it costs approximately twenty-five million dollars to secure a seat in the Senate. Senators earn $175,000 a year. Makes you wonder who they’re working for.

Maybe we should stop pretending and get real. We like to use the word terrorist to describe groups of people who don’t have well-equipped standing armies. We give Israel three and a half billion dollars a year in military aid. The Palestinians throw rocks. Guess whom we call terrorists?