WHAT DO WE REALLY KNOW?

Newton used a prism to discover that light is composed of colors, first noticing five familiar colors, then upon closer inspection, seven. He wanted there to be seven colors to correspond to the seven notes of a well-tempered musical scale. Like most scientists, he was pleased by elegant solutions and unified theories.

But there really is no strict declination of colors, for light is a gradient, a spectrum of frequencies. He just felt like naming seven. He could have decided sunlight is composed of three colors, or three thousand. We create categories to simplify our observations, and sometimes we forget that our simplifications are also reductions. We end up believing our own bullshit.

The distinctions we draw and the categories we create probably say more about us than they do about the outside world.

In Russian, there are two words for the color blue. Goluboy corresponds to what we call “light blue” and siniy describes “dark blue.” Why they have chosen to delineate the color blue in this way is anybody’s guess. When asked, Russians will often say that the color represented by the word “goluboy” is more closely related to what we call green than it is to the color represented by their word “siniy.” What are we to make of that?

Borges talked about a highly idiosyncratic Chinese text, The Celestial Encyclopdia of Beneficial Knowledge in which animals were grouped in the following manner : those that belong to the Emperor, embalmed ones, those that are trained, suckling pigs, mermaids, fabulous ones, stray dogs, those included in the present classification, those that tremble as if they were mad, innumerable ones, those drawn with a very fine camelhair brush, others, those that have just broken a flower vase, those that from a long way off look like flies.

We are all familiar with the story about Eskimos having many different words to describe ice and snow, for frozen water forms the majority of their environment, but that doesn’t mean that Eskimos really think about or understand water any differently than the rest of us.

The act of writing, of putting thoughts on paper or the Internet, of public discourse and discussion is related to, but fundamentally different from, just thinking about stuff. Great writers tell us what we already know, but in the process they codify it succinctly, so it´s not just floating around all nebulous inside our heads.

The codification process often involves categorization, but making categories stands in the way of digging what Buddhists call the “suchness” of things, or what Thoreau called “the bloom of present moment.” The process of dissection kills the patient.

There is an indigenous language in Patagonia that contains a word which describes the moment when two people who are attracted to each other don´t know what to do or say next. In effect, it describes the moment before the kiss. We only have a word for the kiss itself, but they’re just as interested in the build-up.

So how do we know what we know and how do we talk about it with others? If you’re psychic, you’ve come across the difficulty many times before. When someone asks you “how do you know that?” you pause and then reply “I just do, that’s all.”

In academia, precious new is revealed, but there are still people writing their dissertations on the writings of Shakespeare and Jane Austin. Academia fails to reward brash creativity as much as it honors windy discourse. There are precious few full-time academic positions in the Humanities, and the downfall of many a practicing creative writer has been to leap at the offer of one only to lose his or her soul in the process.

Originality is not held in the same regard in all parts of the world.  In Asia, being a cohesive member of society is valued more than being a daring rebel. Tribal people don’t think of themselves as individuals in the same way Americans do.  They probably have no word for “rugged individualism.” When Guatemalan indigenous writer Rigoberta Manchu won the Nobel Prize in literature for her memoir of the government massacres of her tribe, a Western academic later found that parts of narrative described events that had not actually happened to her, but rather to another member of her tribe.  She readily admitted the license she took, saying “In my people, we don’t make such distinctions.” For a while there was talk of withdrawing the prize, but then the sticklers decided to let it ride.

Writers actually make terrible writing teachers because if they knew exactly what they were doing when they were writing, the process of writing wouldn’t have been necessary in the first place. This probably holds true for painters, dancers and composers, as well. There are a million ways to make enough money to survive, and most of them aren’t as lethal to inspiration as sitting in a little room with the title of “professor” written on the door, grading papers and unmasking plagiarism.

But getting back to the way we see and talk about the world…there’s much more out there than we give the world credit for. You can troll the Internet looking for the unusual and bizarre, or scan websites looking for celebrity news and scandals, but that process doesn’t lead to an appreciation of the complexity and majesty of human experience. In fact, it’s counterproductive to that cause. Surf the web too long and you begin to get a bad taste in your mouth. Chronic disappointment.

There are seven billion people on this planet, and each one of them shares the same hopes and fears. What a maze of possibilities! Add to that the absolute certainty that we’re all going to die and we haven’t the faintest idea when…what a crucible within which to meld the elements of Drama!

Habituation is the enemy of discovery, and a lot of the products or forums we have created to celebrate life have developed the strange ability to demean it while pretending to do just the opposite. Beware of institutions and the second-hand access to what is important and real that they peddle.  They have stolen your birthright and now want to peddle it back to you with their certifications and branding attached.

Most real learning occurs outside of an institutional setting. 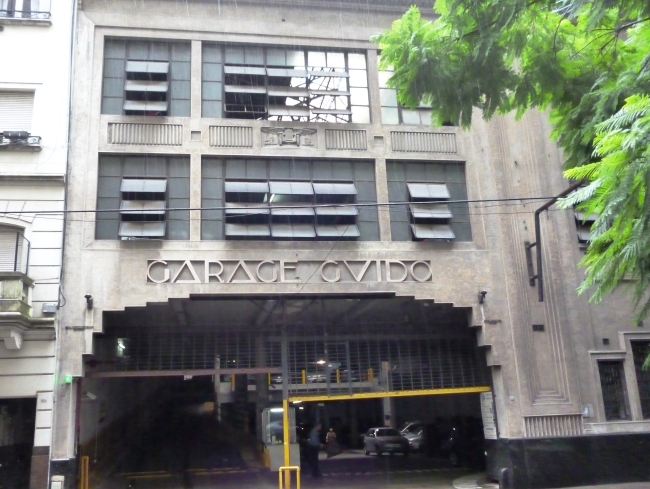