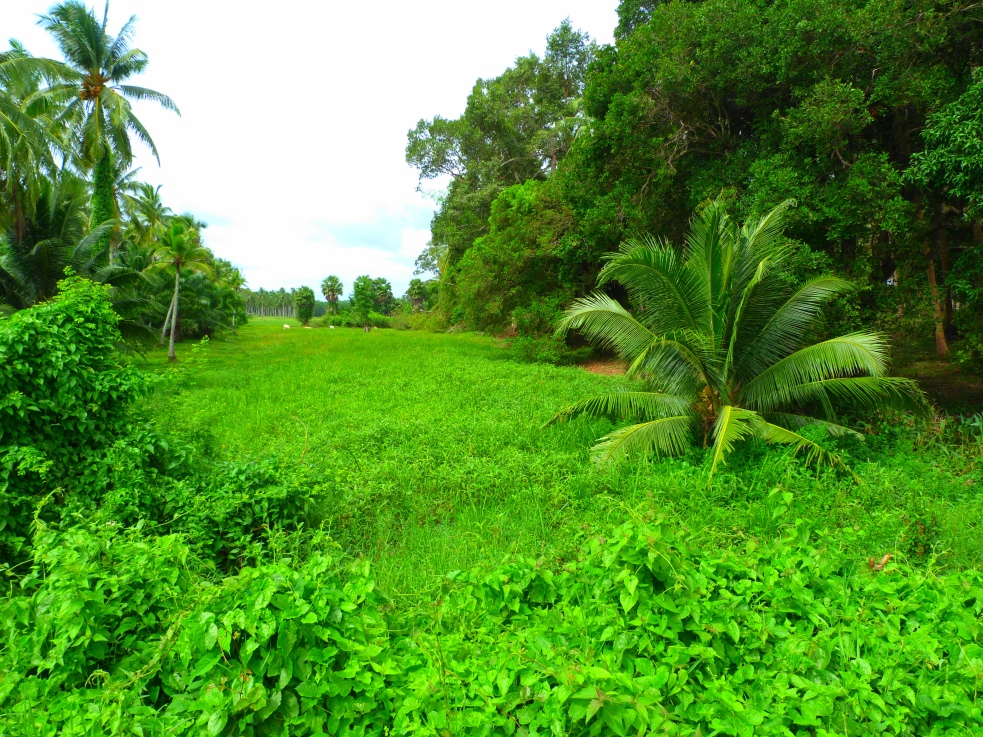 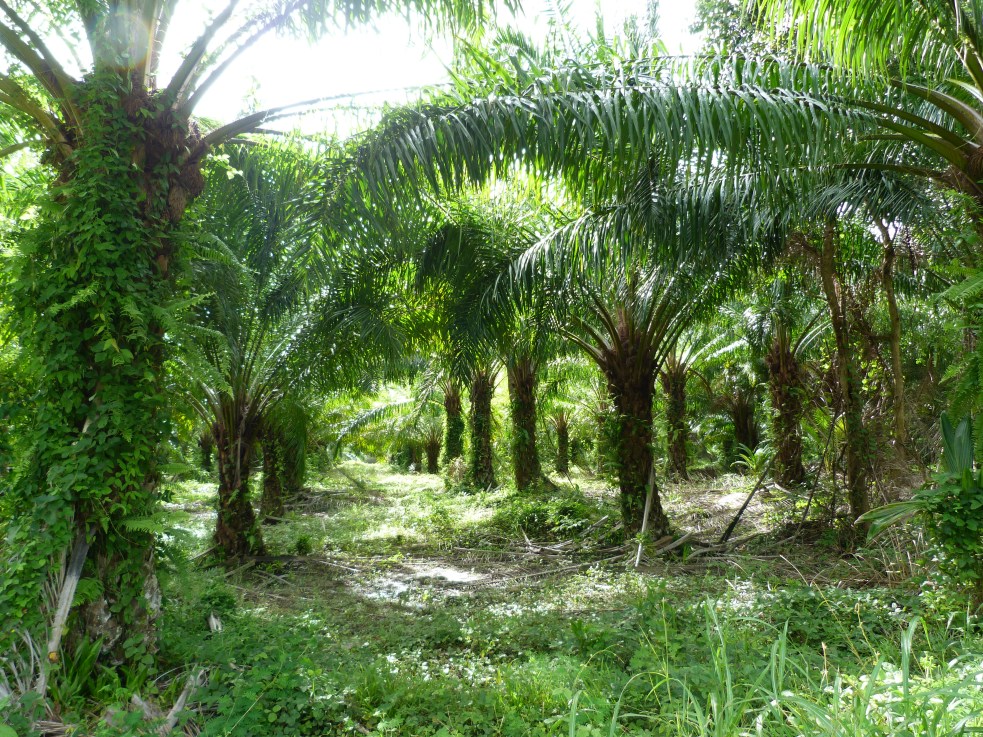 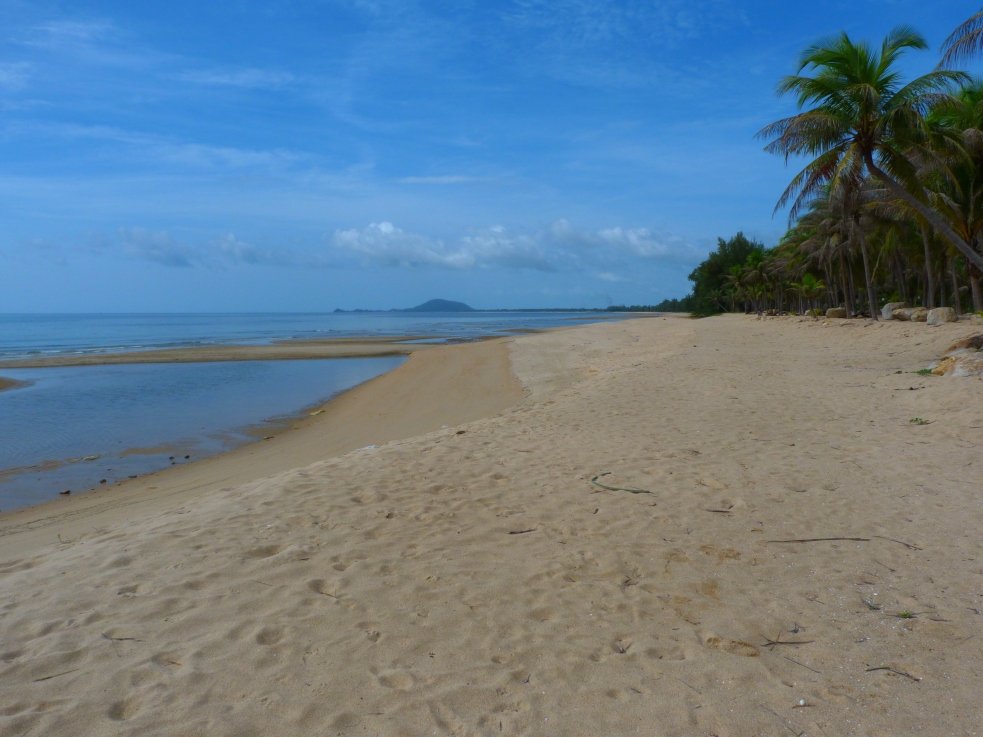 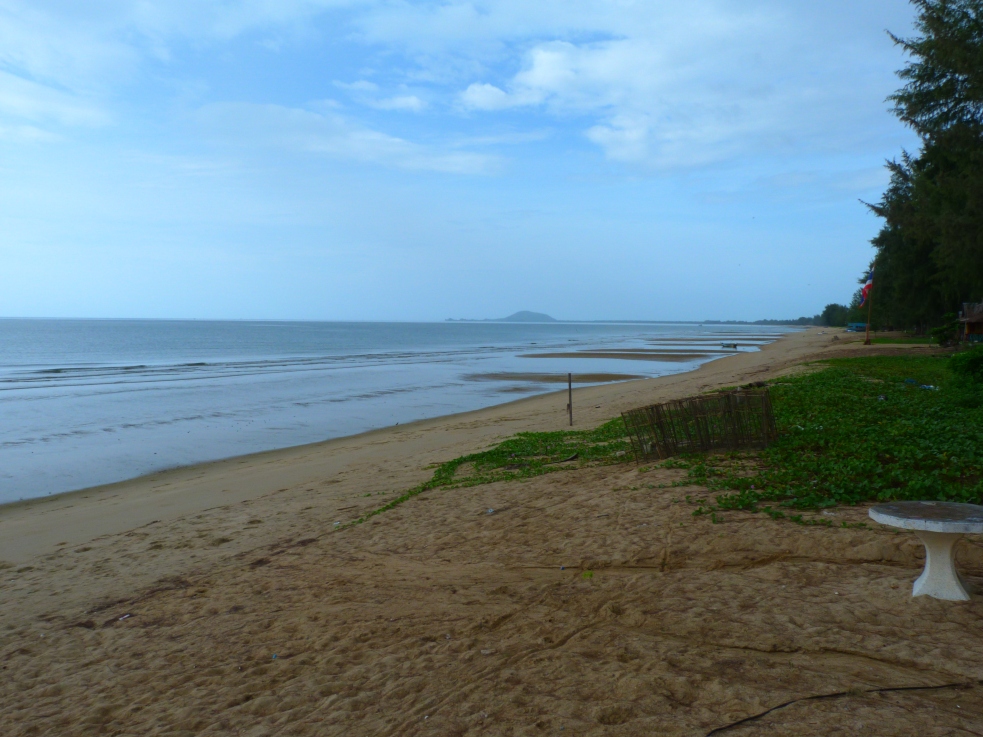 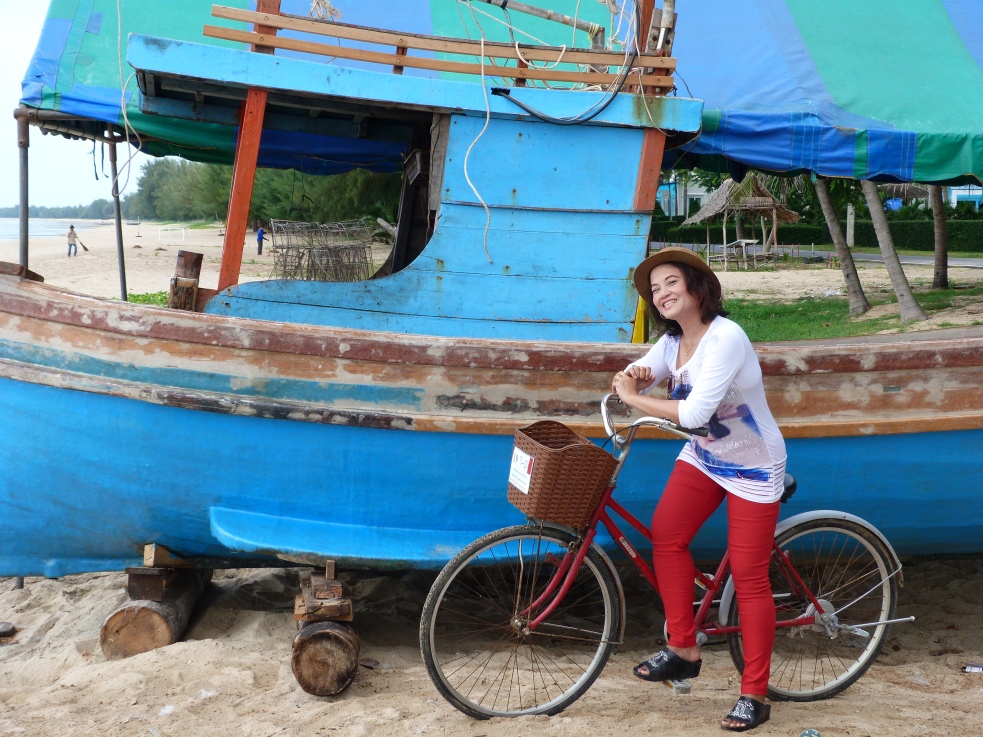 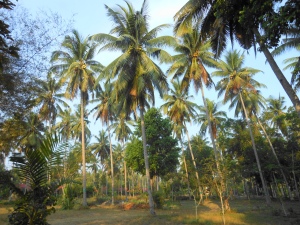 In my attempt to escape the smoke that engulfs Northern Thailand at the time of year, I retreated to the far south, to a small town on the ocean.  It’s called “Baan Kroot” and nobody’s ever heard of it which why I’m here.  It’s two or three hours south of Hua Hin, which everybody’s heard of. A few funky resorts line the sandy beach.  There is no real downtown, but a market appears and disappears at a vacant lot with regularity.  The people seem happy and nobody seems sick of tourists.

I found this idyllic village by the sea quite by accident while trolling the Internet.  Basically, all the descriptions repeated the same theme: there’s nothing happening here, the restaurants and cheap and good, the sand is white, the ocean gentle, and most of the visitors are middle aged.

If someone had told me thirty years ago that I would one day prefer the company of my current peers, I would have laughed.  How boring! Where are the hipsters, the discos, the cute girls? Somewhere far away, I hope. I went out on my rented bicycle last night in search of aspirin and Kleenex tissues.  In the dark, I passed by a group of twenty or so young men all lounging on their motor scooters.  They politely directed me to the Seven Eleven.  As in most Thai villages, the Seven Eleven (referred to simply as Seven) is ground zero for commerce.

This narrow peninsula running  south from the main part of Thailand stretches for many hundreds of miles.  A the eastern half belongs to Thailand, and the western half to Myanmar. These countries are markedly different.  Their languages are dissimilar, they use different alphabets, the people don’t look the same, and Burmese women coat their cheeks with a powder which Thai women eschew.

The Burmese side of this peninsula is totally undeveloped.  No roads, no electricity, no water, no sewers.  Someday, of course that will all change.  At night the squid boats glow green a few miles off shore.  Fishing is the main source of income down here.

Thailand is a very different place. Even though all of Indo-China may seem the same from a distance, the Indo-Chinese don’t think so.  Only Thais speak Thai. After you’ve been here a while, you can tell people from one country to another pretty quickly.

Even though it’s cool here by the sea, the heat is coming back with a vengeance, and as soon as I can safely return to Chiang Mai I’ll have to deal with the horrors blazing heat and Song Kran, another youth-inspired holiday where total strangers throw ice water on each other.  Sometimes they hurl buckets of ice water with cubes on a passing motorcyclist.  People die.  Ha ha!  Good clean fun! 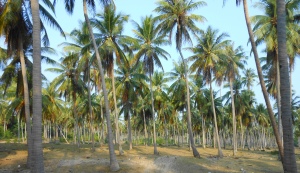 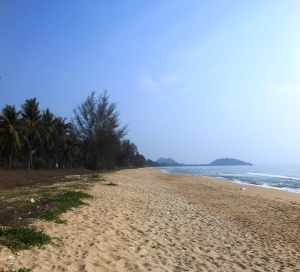