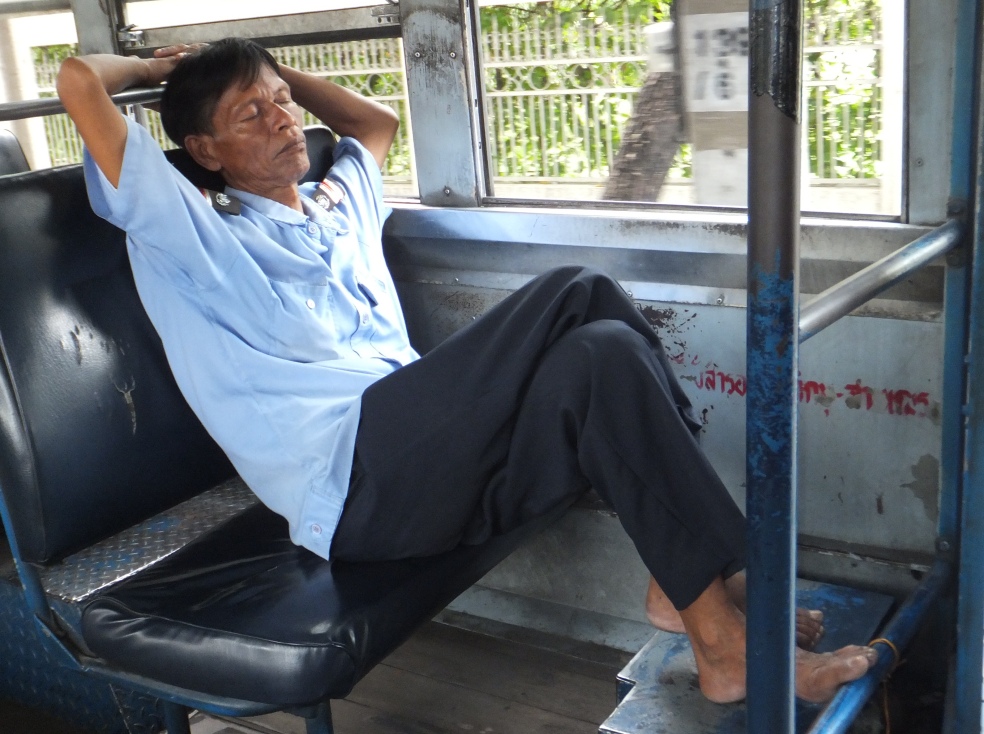 Even though I’m in Dubai now, I read the local Chiang Mai newsletter. It’s geared toward ex-patriates, which usually means retirees. Here is an article that I found today

The man, identified to the press only as “Ronnie” was discovered by his ex wife as she visited the home he occupies alone this week.  Police, who were called to the scene, found the body on the stairs and initial medical reports indicate that he had been dead for up to 10 days prior to discovery.

The house showed no signs of break in and investigators think that he either fell down the stairs, after tripping, or had a heart attack.

The man was last seen by local pals on the 28th of December when he was in a local bar.  His ex-wife, with whom he retained regular contact, tried to visit him just after new year and subsequently  on Tuesday,  when, according to reports, a foul aroma warned her that things weren’t quite right, and she called Police, who gained access to the property and made the discovery.”

Now this is about as mundane a story as can be found in the papers, and yet to me it speaks volumes about what I have in store for me if I continue to live a basically self-centered life as a retiree. If nobody misses you or knows you’re dead for ten days, you’re not exactly fighting the good fight. In my time in Chiang Mai, I found there was a certain seduction in indolence. I spent about ten dollars a day getting massaged, and that was the sum of my contact with the local populace. All right, I did try teaching English at the local YMCA, but it was exhausting and monetarily unrewarding. And I did see my Thai piano teacher once a week or an hour. But that was it.

No matter where you are, you have to be doing something, right? Right? I’m trying to convince myself here. I just spent half-an hour practicing the piano, and I found that to be quite taxing. Is this the beginning of early-onset Alzheimers, or am I just another lazy old fart with one foot in the grave? Come to think of it, maybe that’s a false dichotomy. Maybe it’s not either/or. Maybe it’s both.