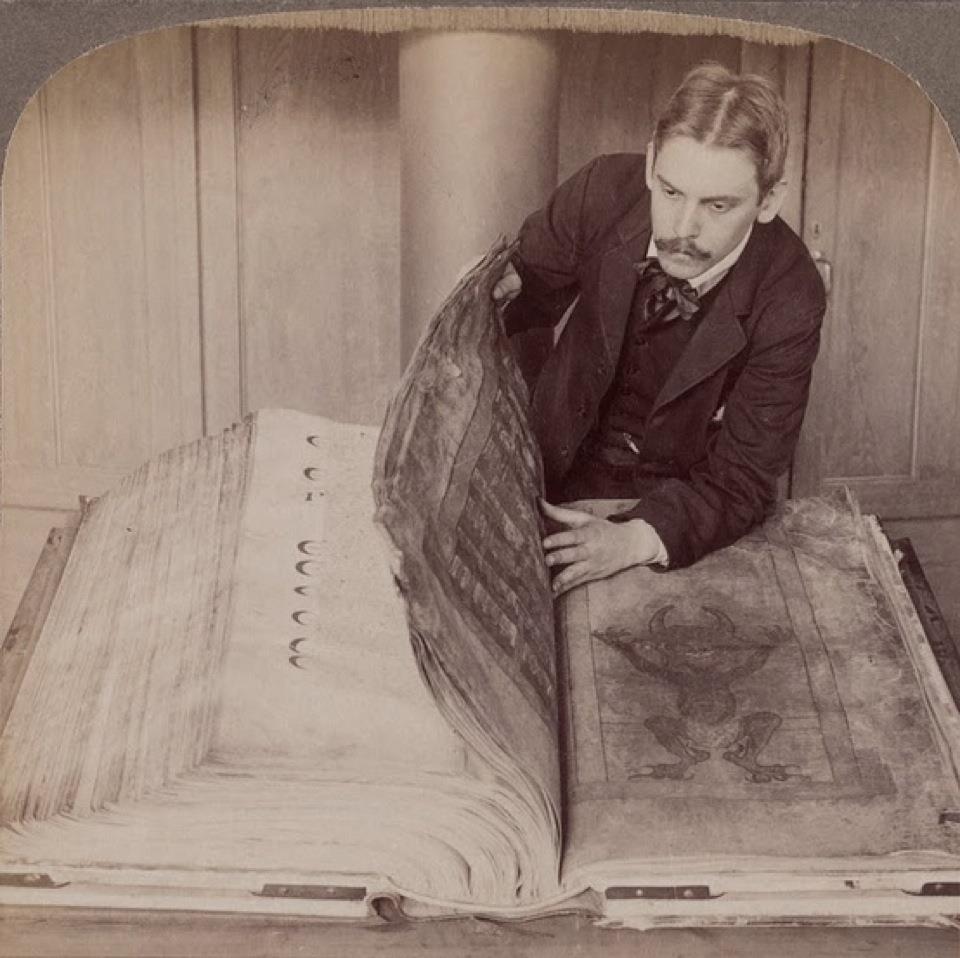 When we watch the news as a source of entertainment, it is chronically disappointing, for unfolding real events are not plotted dramatically. Civil wars and famines have a timeline of their own, and lack the familiar dramatic arc leading to crisis followed by denouement. Instead, they just drag on and on. At least in certain familiar stories, like the baby trapped in a well, death will mercifully step in the end the story if rescue cannot, but those kinds of self-contained dramas are rare in the real world, which is the source of news.

The rapid rise and proliferation of news as entertainment lies in its cost benefit. It’s cheaper to eliminate the writers, directors and actors demanded by theater, and there is an assumed seriousness and relevance in the “reality” of news that the fabrication of drama lacks.

Finally, the very act of watching anything on television is nothing most people are proud of, so watching news gives them the justification of self-education. “I’m not just wasting time, I’m watching the news.”