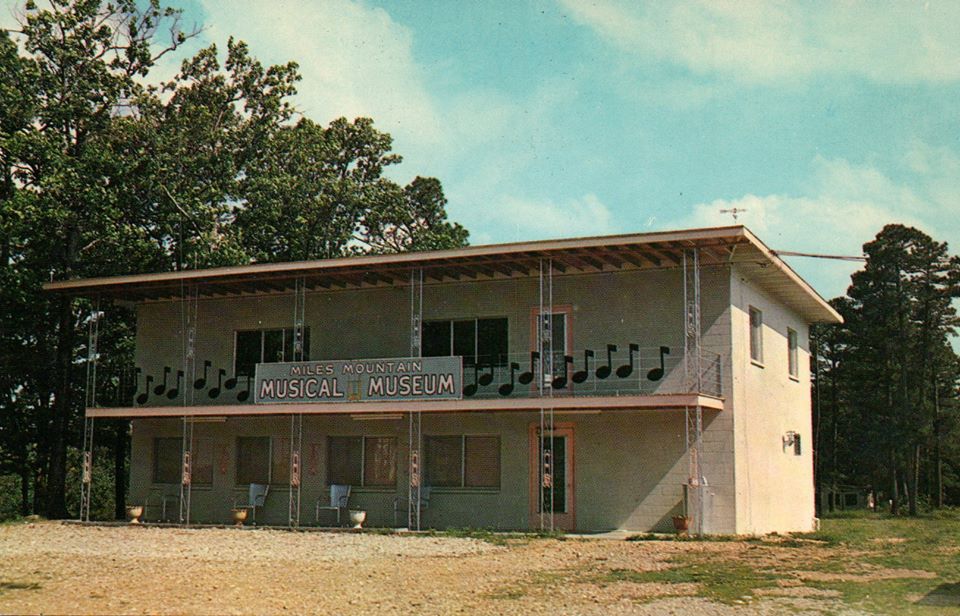 As museums go, it was a real sleeper. Somebody had walked off with all the portable instruments, and the piano and organ were covered with mold. But I enjoyed the setting, nestled deep in several vacant lots. 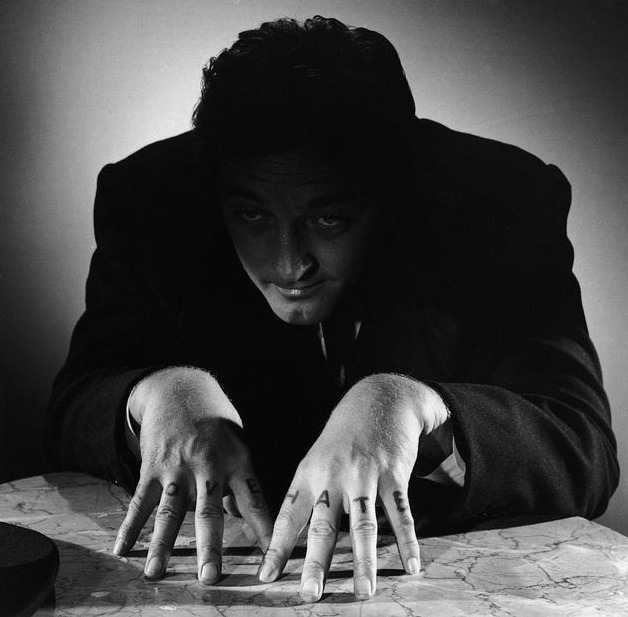 The groundskeeper was neither talkative nor helpful, but he did cast a menacing air that might curb further vandalism. 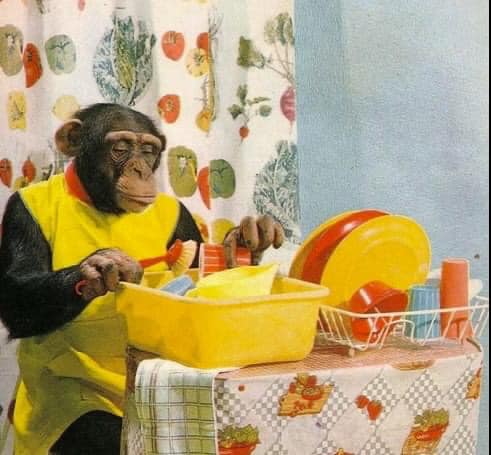 There was a lunchroom just  down the road where the food was as cheap as one could hope for in these uncertain times. 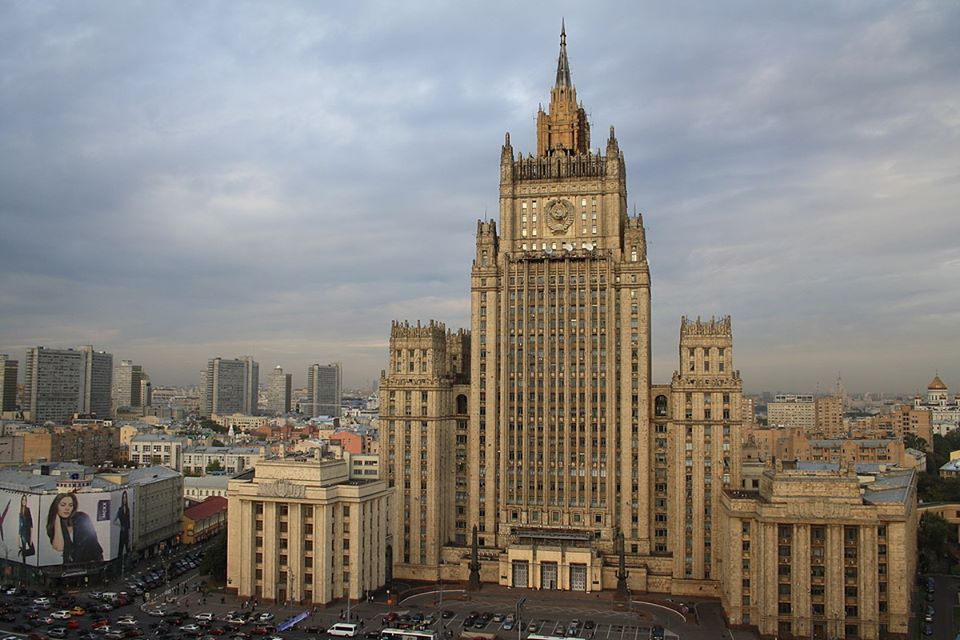 Apparently, the museum’s director is a graduate of Moscow State University, but when he returned to his home country for “continuing education” he was never seen again. 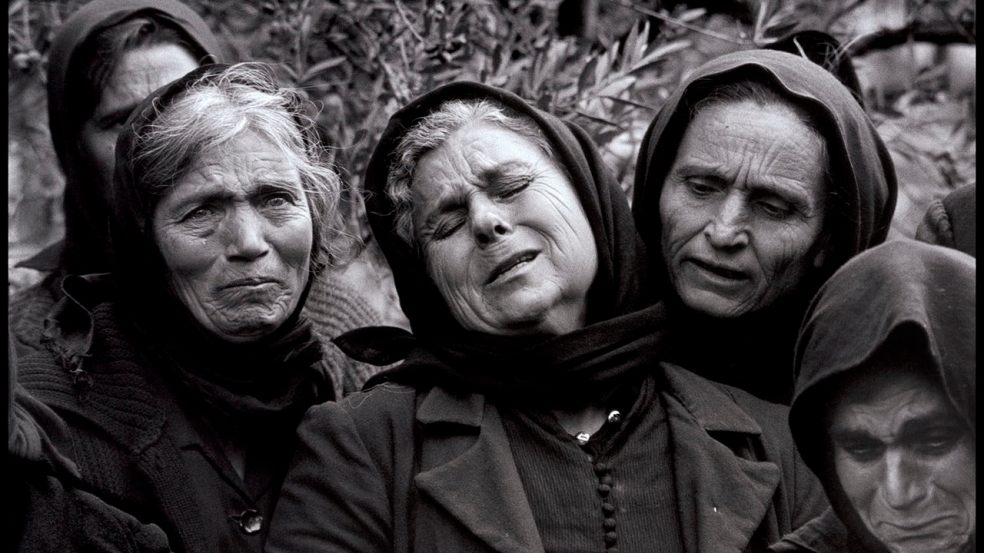 I’ve heard his wife took it pretty hard, and is now housed in a nearby rest home, at the end of the one of the vacant lots.