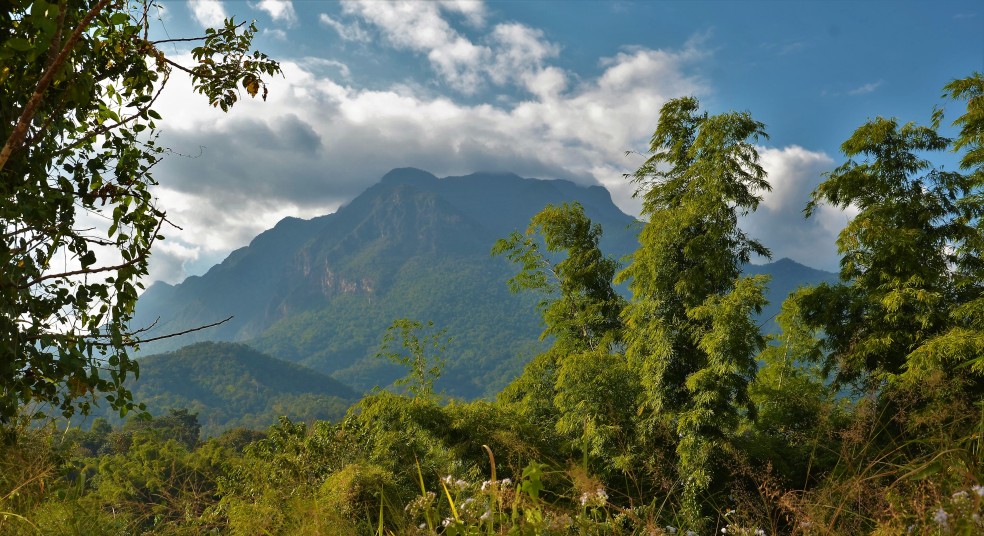 Yesterday I attended the Shambala Festival in Chiang Dao, Thailand. It’s a small city in northern Thailand that is dominated by a tall mountain that abruptly rises from the rice fields. It’s a lovely, dramatic setting for what is essentially a “Rainbow Gathering.” The participants were mostly young people, a mix of Thais, Europeans, Americans and Japanese. Anyone who wanted to walk around barefoot and smell of patchouli oil.

At age 67, I am the age of most of their grandparents. A chorus I’m a member of was performing at a small venue near the kitchen. We were by far the most professional and rehearsed of the small stage acts, but yet the audience sprawled in front of us was half-asleep. They were here for the long haul, days of hanging out. It was a bit unnerving to perform for such a laid-back crowd. On the other hand, I’m sure things liven up at night at the evening stage, now baking in the sun during the day but which would come alive after dark and would host amplified bands which would inspire hippie dancing. Shake your dreadlocks, baby.

There were many beautiful young people there but there is a new sort of odd, non-sexual thing happening now. No nudity. No coupling in public. Lots of hugging and flamboyant physical displays of yoga inspired gymnastics, but the obvious sexual attention-seeking is a thing of the past. They’ve moved beyond that.  As someone who was their age at about the time of Woodstock, I am pleased that there is still a demand and audience for this sort of thing, and glad to see that I am no longer the least bit tempted to partake of it. It never even occurred to me to sleep on the ground. I went into town and rented a hotel room, something you can do in Thailand with pocket change. 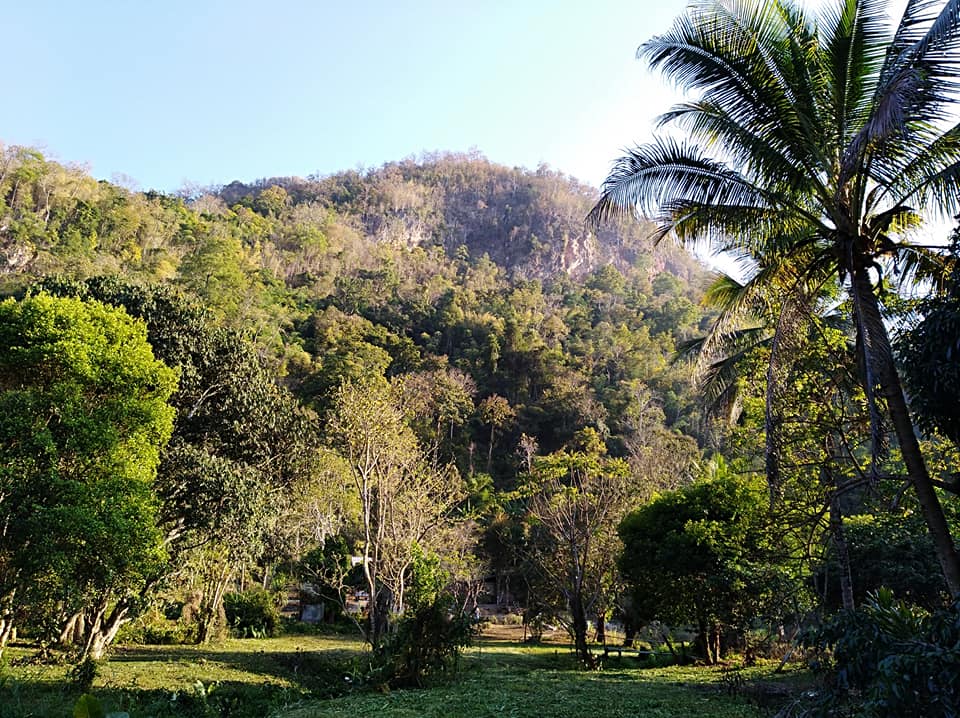 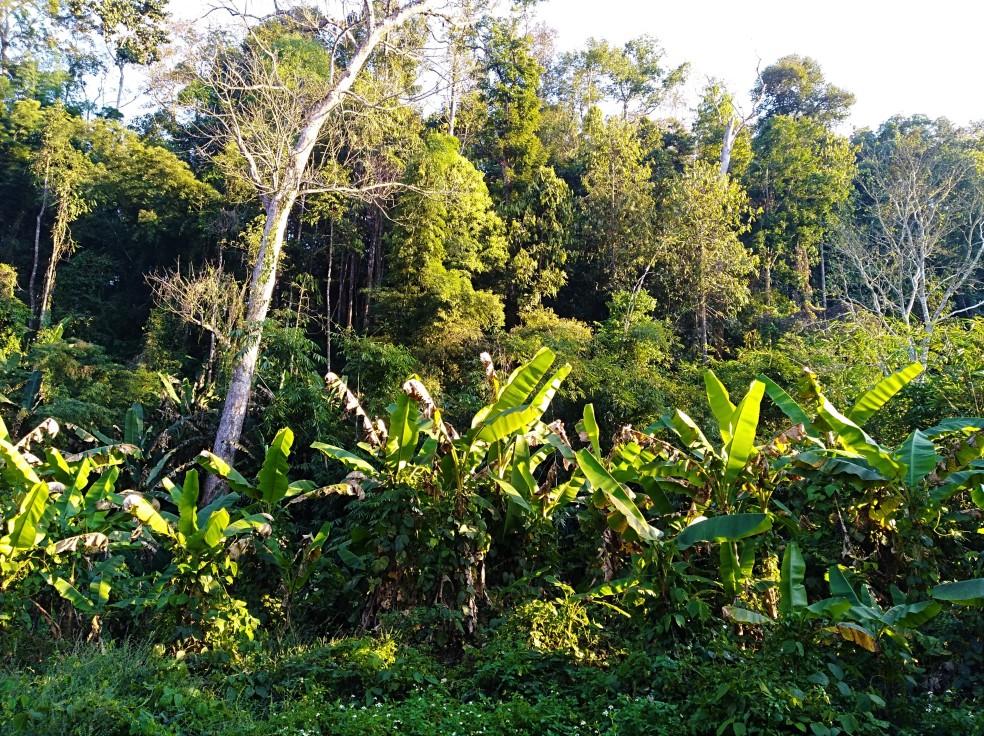 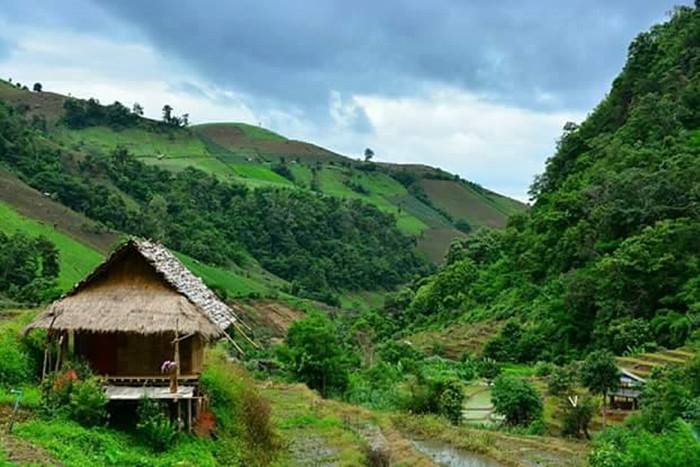