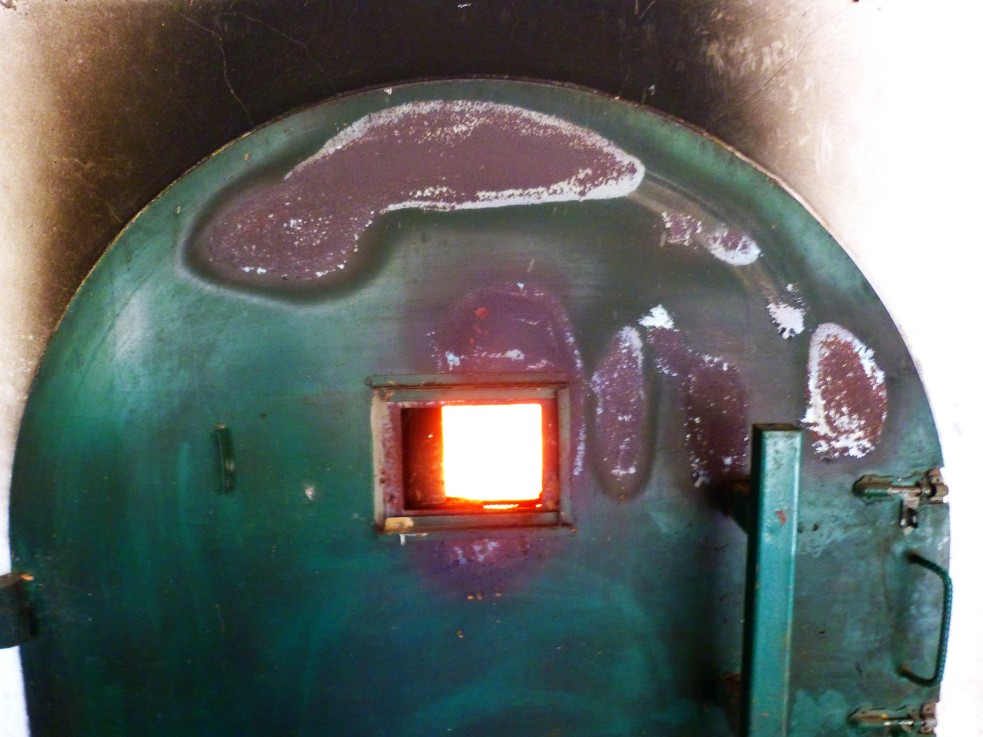 As I’ve aged, I’ve found it harder to fall and stay asleep. Every night I was waking up after only a few hours, checking Facebook, browsing Amazon, and generally wasting time until I could drop off again. Somewhere along the line I found an online pharmacy that sold me Ambien, a newer drug that helps one fall asleep.

Even though I didn’t need a prescription to buy it online, I read the label and it warned against resisting the initial drowsiness. So of course after a couple of nights of using it as prescribed, I forced myself to stay awake. I remember staring at my laptop screen from an odd angle, talking to myself and drooling. Then I must have gone to bed, even though I don’t remember doing so.

The next day at worked I discovered a video on Facebook where I was wearing my underpants on my head, and giving a free-associative rant about politics while talking in the voice of the Kingfisher from Amos and Andy. I knew  something was seriously wrong. In disbelief, I watched myself roar “I’se Regusted” while stomping on my desk. By the time I deleted the video it had been shared 250 times.

I had recently accepted an offer from Amazon to try out it’s Prime status for a free thirty-day trial, and to my knowledge I had yet to order anything, but for the next two days I came home from work to find my front porch littered with boxes bearing the Amazon label. In them I found costume jewelry, sex toys, a metal detector, the entire set of Gene Autrey films on DVD, and some very expensive oatmeal/raisin cookies from a cottage bakery in Vermont.

That evening I decided to forego the Ambien, and as I tossed and turned I heard a strange buzzing sound over the house. Turns out these were drones delivering even more packages which contained various herbal remedies, sex lubricants and cheap reproductions of expensive vintage watches.

That evening, just after dinner, there was a knock on the door. As I opened the door a cab drove away, and I saw a middle-aged woman dressed in a polyester pants suit in clashing floral patterns.

I invited her in and found that her name was Ludmilla, and even though she spoke very little English, learned that she had taken up my offer of free room and board in addition to a small salary to serve as my housekeeper. In spite of the fact that she had a doctorate in physics and had once been the director of a Research Institute, now it was impossible for her to find work in her native Latvia. I couldn’t very well go back on my word and send her on her way, so I invited her in.

We are still together six months later. She’s a delightful woman who seems happy to read quietly when she’s finished with her chores. Since we can’t communicate we can’t argue. We like to take walks together around sunset. Since she’s arrived my sleep problems have disappeared and I gave the rest of the Ambien to one of my co-workers, who claims to have a hard time falling asleep.

2 thoughts on “I’se Regusted with Ambien”