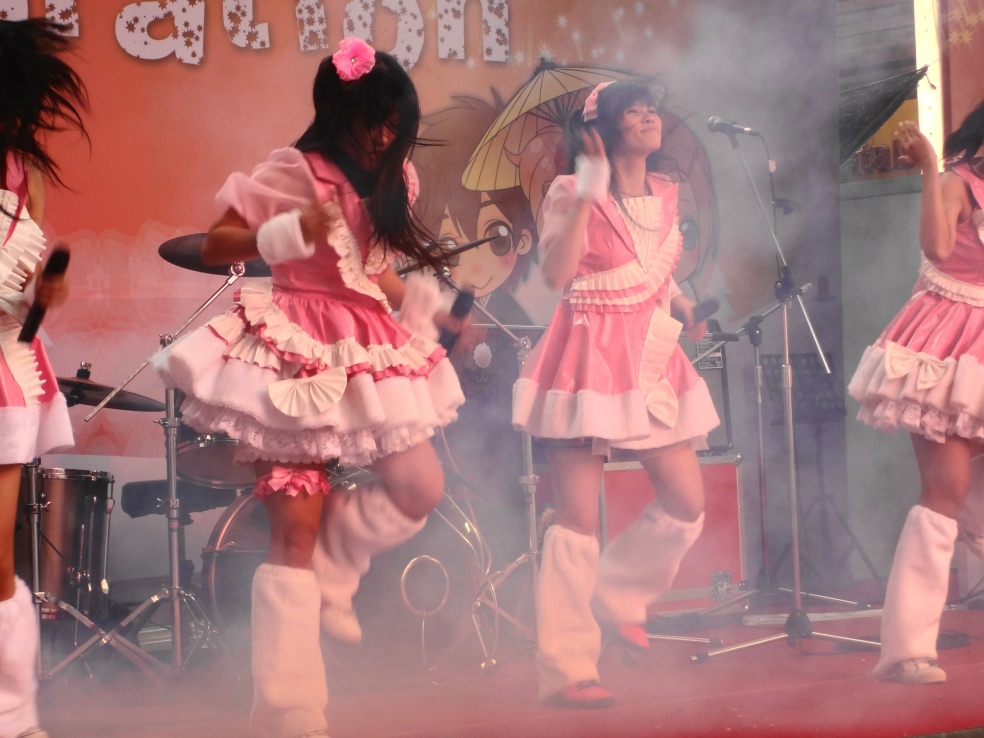 Here in Thailand, New Year’s Day occurs in April, the hottest time of year. It’s been hotter this year than any on record, 105 degrees Fahrenheit every day for the last three weeks. Most people don’t have air conditioning. So when it gets this hot, everybody just gives up. They stop doing anything and lie around in a stupor, waiting for it to cool down. I am one of these.

We do have air conditioning in one bedroom, but the house is so poorly insulated that keeping it cool enough to do more than just lie in bed and stare at the TV or computer is a losing battle. Last week we had the air conditioner serviced, so it’s doing its best grinding away sixteen hours a day fighting the good fight at considerable electrical expense. What cold is to Minnesota, heat is to Chiang Mai. You can’t just adapt. You have to fight back.

Yesterday, I took a bicycle ride during the hottest part of the afternoon. I had to leave the house and get some exercise, and the lanes that wind through villages are conducive to bicycle riding. It’s also reasonably flat down here where the rice paddies are, though there are big mountains nearby as well, which I enjoy on my motor scooter.

I only saw two people out and about in forty-five minutes. It reminded me of the time I visited Phoenix when it was one hundred and twenty degrees. The only people out walking were the homeless. I saw them stumble through the orange haze as I rode along inside an air-conditioned car. They seemed dazed, yet determined.

It’s also bone-dry here, and hasn’t rained in months. Everything that was once lush and green is now brown or doesn’t exist at all. The landscape is like a beautiful girl transformed into a withered hag. I watch movies set in rainy climes and feel bitter pangs of envy.

2 thoughts on “Heat That Stops Everything”