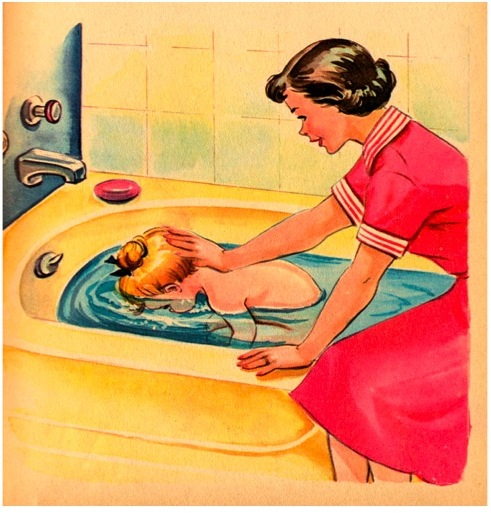 The most impressive outcome of the explosion in social media (Facebook, Twitter) is the stunning lack of discourse it engenders. For all the people who spend so much time expressing and sharing their opinions, no one is really saying much that is original to that person, or new. That which is offered rarely leads others to change their opinion. It’s all broadcasting and no receiving. No time for contemplation or serious consideration. That which is shared has often not been read by the person sharing it. It’s as if we were all standing on bridges tossing pieces of paper and photos into a fast running stream below. Much ado about nothing.

I suppose all these regurgitated opinions are a step up from sharing pictures of the meal you’re about to eat, or your cat sleeping in a box, or yet another selfie, but the biggest improvement in mass communications in history has resulted in very little ground-breaking improvement in the trade of ideas and information. In fact, social media isn’t about trading information, or discussing ideas. It’s a pep-rally. Preaching to the choir.

Some people are using the Internet to make hay while the sun shines, but they are few and far-between. Some of them fancy themselves “Digital Nomads,” but I fear most of them are living off trust accounts and playing at running an Internet business. One reads about young millionaires who maintain wildly successful YouTube channels, but I lump those with the Kindle writers who write best-selling vampire young adult fiction as people I no longer compare myself to even in my worst moments.

I’m not implying that my Facebook posts are any more important or true than others’, but I probably do post more original content than the average user. I take lots of photos and write a lot. Is this a public service or a lonely cry for help? Got me.

I have never photographed and posted a picture of something I was about to eat. For that, I am proud.

4 thoughts on “What Do I Gain From All the Time I Spend on Facebook?”