Characteristics of the Inhabitants of Argentina, Paraguay and Thailand

In the United States, a fast food manager is a team leader, working faster and harder than the less experienced employees. The managers at Argentine McDonalds act like supervisors in the Argentine government. They assiduously avoid work, and instead gaze with dispassionate amusement at the long lines of clients waiting for service. Their attitude conveys “I have a job and you have a problem.”

If two managers meet, they make great displays of kissing each other and if it were still permitted, they would light each other’s cigarettes and sip little cups of espresso. They positively glow with satisfaction in groups of two, for then they can do even a better job of ignoring the customers.

Argentines worship dogs. An argentine without a dog is nobody at all, and he proudly walks the dog as if the dog were walking him. The sidewalks are littered with dog poop, but the citizenry feel this is a small price to pay for hosting such royal creatures.

In Thailand, there are hundreds of very dirty stray dogs, some of which are suffering from accidents with cars or fights with other dogs.  In Vietnam there are no dogs on the streets. They eat them.

In Paraguay, people are relatively soft spoken.  Argentines, on the other hand, often seem to be screaming so that someone far away or deaf can hear them. Sometimes you will hear someone down the block shouting and then when he walks past, you’ll see he’s merely talking into a cell phone.

Paraguayan men shake hands with any men they meet, even if the group is large. They also kiss all women on both cheeks.  In Argentina, people make a symbolic cheek peck upon being introduced. Compared to Paraguayans, Argentines all have loads of personality, and often seem to be auditioning for a role in a television commercial.

In Thailand, being soft-spoken is a sign of high rank. The most educated people almost whisper when speaking. You’ll almost never hear a horn honked even though the traffic is horrible, because to do so would indicate that you were not in control of your emotions, and hence low-class.

When Thais get drunk, they change completely, some becoming aggressive and mean.  The “land of smiles” act vanishes completely. I once had a drunk Thai policeman ask me to drink with him.  When I declined, he became furious and showed me his pistol, threatening to kill me.  I told him I was a Mormon and could not drink, and that satisfied him, for he had heard of the Mormons.

For some reason, no matter what country I’m in, local people ask me for directions.  Not a day goes by when I’m not stopped on the street two or three times and asked where something might be found. Since I am only ever half able to communicate, I point to myself and say  “tourist!”

When I was younger and used to travel in Mexico, rural people would assume I was a priest.  In cities, I’ve been mistaken for a psychiatrist. Now, I probably just look like a retired college professor.  At any rate, people still assume I have answers to their travel queries, even though I rarely understand the questions. 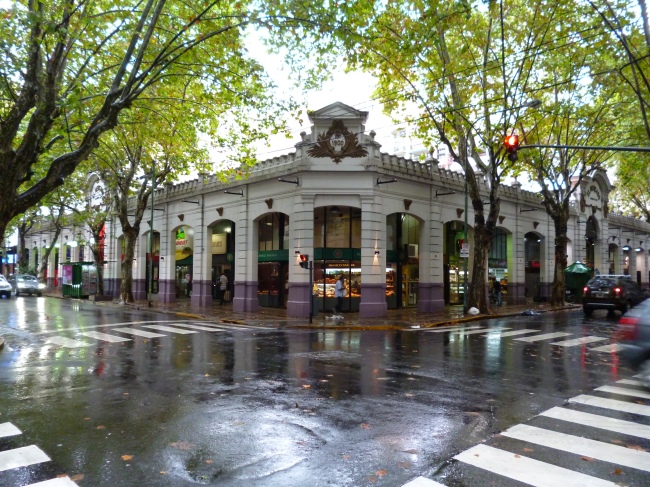 here is a link to the author reading this piece

One thought on “Argentina, Paraguay, Thailand”