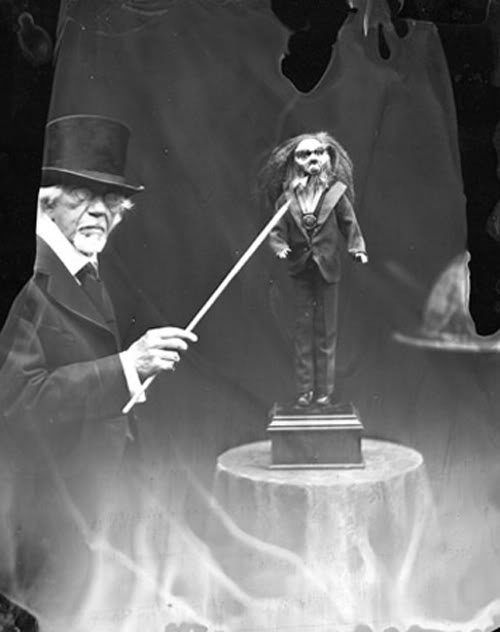 With all the aging baby boomers from America getting ready to split for more affordable and warmer climes, foreign countries would do well not to kill retirees. Shoot anybody else, but not geezers abroad.

Recently, all the members of a band  were found dead, having been dumped into a well in Northern Mexico. They had been executed, probably by a drug cartel. This is not good publicity for Mexico as a retirement paradise. See:

Developing economies of the world take note!  If you want to benefit from the income retirees will bring, you have to market your brand in a credible way. Cost of living is only one parameter. Not being shot in the head and dumped in a well in another.

2 thoughts on “Don’t Shoot the Geezers!”