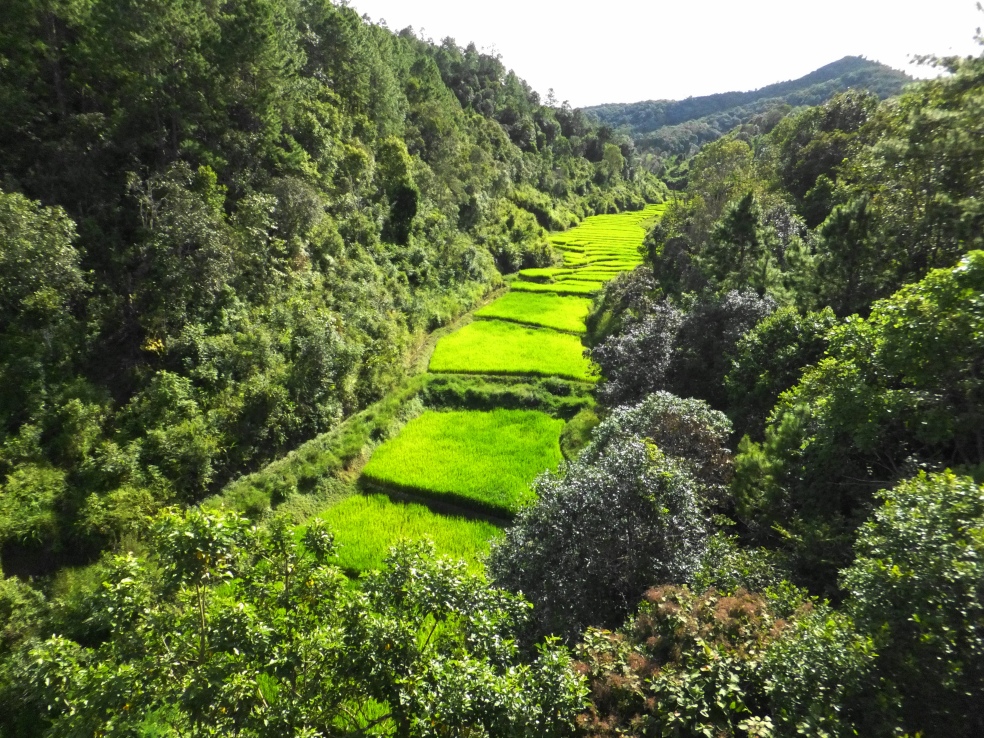 I’ve been abroad for over a year now, and it’s a fundamentally different experience than I enjoyed coming and going on two or three-week vacations. After this long away from America, I finally get the fact that these funny-talking foreigners are just as smart as we are. I’ve been able to feel their mixed appreciation and resentment of how we Americans have conducted ourselves. And I realize that everybody knows it’s only a matter of time before China becomes the major power in the world.

Western Europe seems to have grown out of its tendency to wage war. For seventy years now, they have lived in peace. We Americans are getting awfully tired of bombing the countries that displease us. We realize that there are no “surgical strikes,” that there is no quick and easy in and out when it comes to invading sovereign nations. So maybe we’re done with war, too.

But what can be done about the rest of the world? That was the question that brought about the creation of the United Nations. We Americans don’t much care for or respect the UN, even though it’s headquartered right here, in Manhattan. The Love It Or Leave It crowd are the main critics of the UN, because Internationalism is the opposite of American Exceptionalism.  But what if the relative peace much of the world has enjoyed can somehow be credited to the existence of the UN?  Could it be that the UN deserves our respect and attention? Maybe we need to take a leading role in reorganizing it, so that it provides a true democratic voice for all nations.

The window of opportunity for us to take this leadership role in supporting and fixing the UN is closing fast. In twenty years, we will no longer be the biggest gorilla, the one who sits down wherever he pleases. We will be overshadowed by India and China, who will set the agenda as they please. So maybe now is the time for us to act in true leadership and humility and fix somewhat broken but nevertheless enduring United Nations while we still can.

One thought on “This Ex-Patriate Life Teaches You Something”