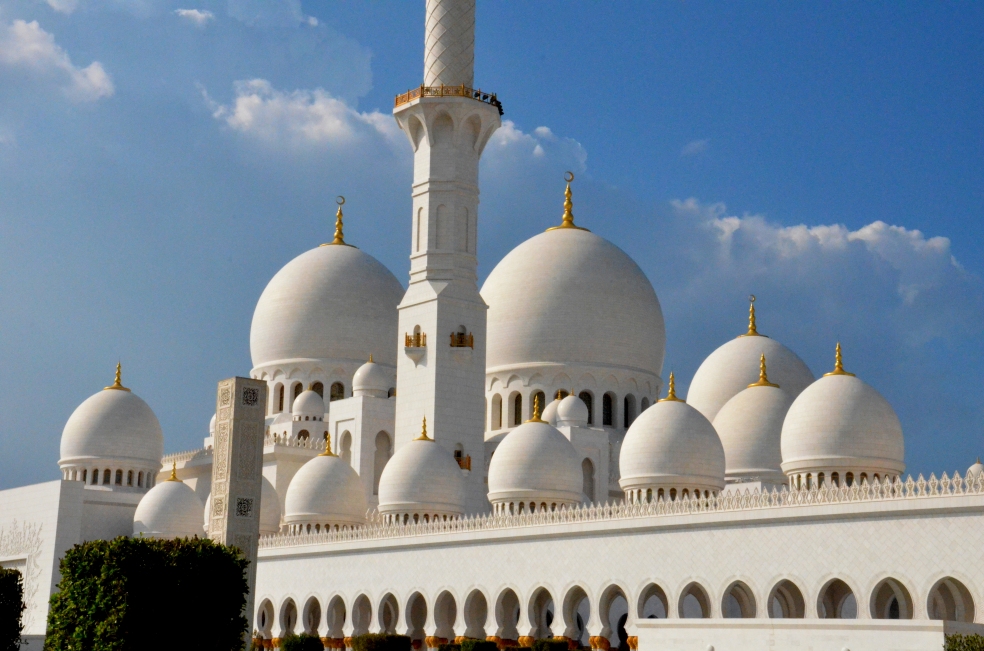 I’m listening to one of my favorite albums ever, Marvin Gaye’s “What’s Goin’ On?” on Youtube, thanks to my great Internet connection here in our apartment in Silicon Oasis, Dubai. It’s chillly out tonight. I remember being really absorbed by this album back in 1972. I had a jazz show on the University of Missouri’s public radio station in Columbia, Missouri, and I found this album in the stacks. Jazz flautist Herbie Mann had written a note in the liner notes of his album of about the same time, praising What’s Goin’ On. So I played it on the air, then bought it, moved to Iowa City, and wrote a lot of my first plays listening to it. That was forty-one years ago. I’m still alive, but Marvin isn’t. I went to his wake, at Forest Lawn cemetery in Los Angeles, standing in line with about a hundred thousand people to file by his casket in a little chapel.

Strange to think it’s the same planet, the same me, now perched at the top of an apartment building surrounded by thousands of square miles of cold sand. I’m only a hundred miles from Iran! And still, I’m able to listen to my musical memories piped on command from the Youtube server in America, because somebody else loved Marvin Gaye, too and uploaded my favorite album.

2 thoughts on “Listening to Marvin Gaye in Dubai in 2013”